Running Meter Press is a Denver-based book publisher dedicated to serving our readers compelling and entertaining material, both fiction and non-fiction.

Our Catalog of Books 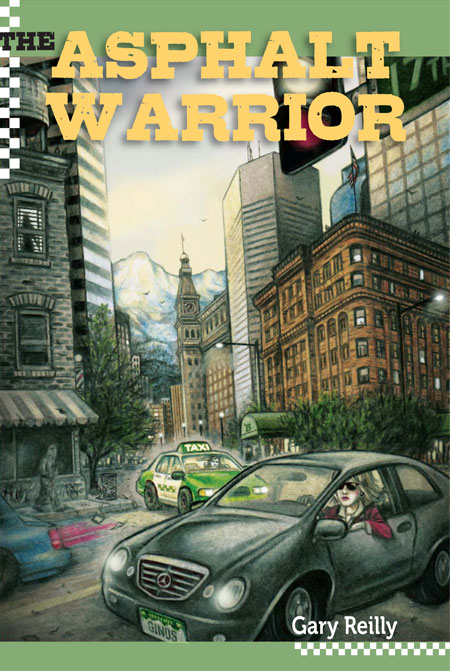 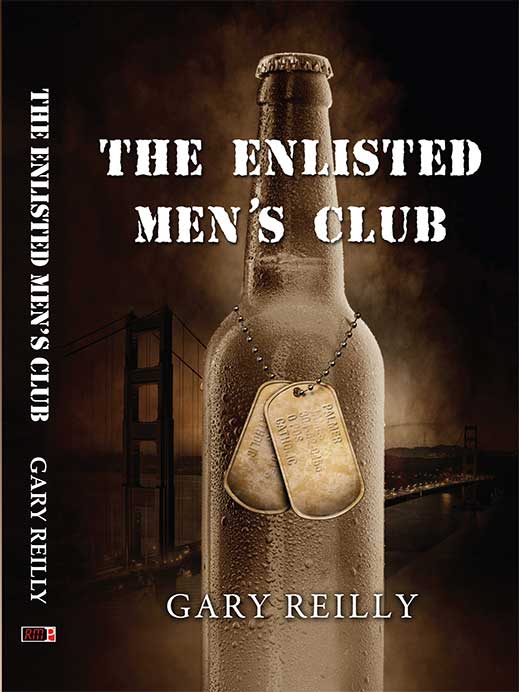 The Enlisted Men’s Club is the first novel in Gary Reilly’s Vietnam War trilogy. Private Palmer’s experiences just before, during and after his deployment to the war zone drive the narrative. These are the stories of one young man’s search for his place within the ranks and his place in the world. 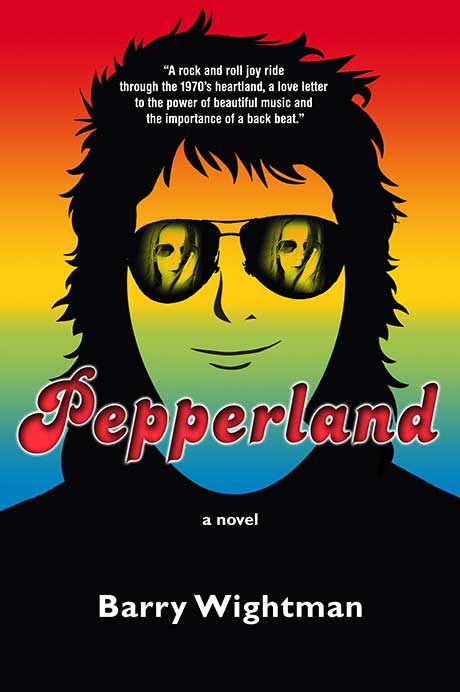 Pepperland is a noir love letter to the magic of music, the talismanic powers of new-fangled computers and a generational urge to change the world. It's one big, historical, multi-track concept album. Funny and satirical, told in fast-moving rock 'n roll riffs and rhythms by the noted Music and Cultural Authority, Martin Alan "Pepper" Porter, Pepperland is about missing information, missing people, missing guitars, paranoia, Q & A, brothers, revolution, Agents of the Federal Government, IBM, interviews in Rolling Stone (real, imagined, or otherwise), Hugh Hefner, the birth of the Internet, a talking bear, the 18 minute Watergate tape gap, a Dark Stranger, love, death and the search for it amidst the wreckage of recession-wracked, entropically rundown mid-seventies America. Think the Ramones meet Jane Fonda meets Bill Gates. More: http://www.barrywightman.com/